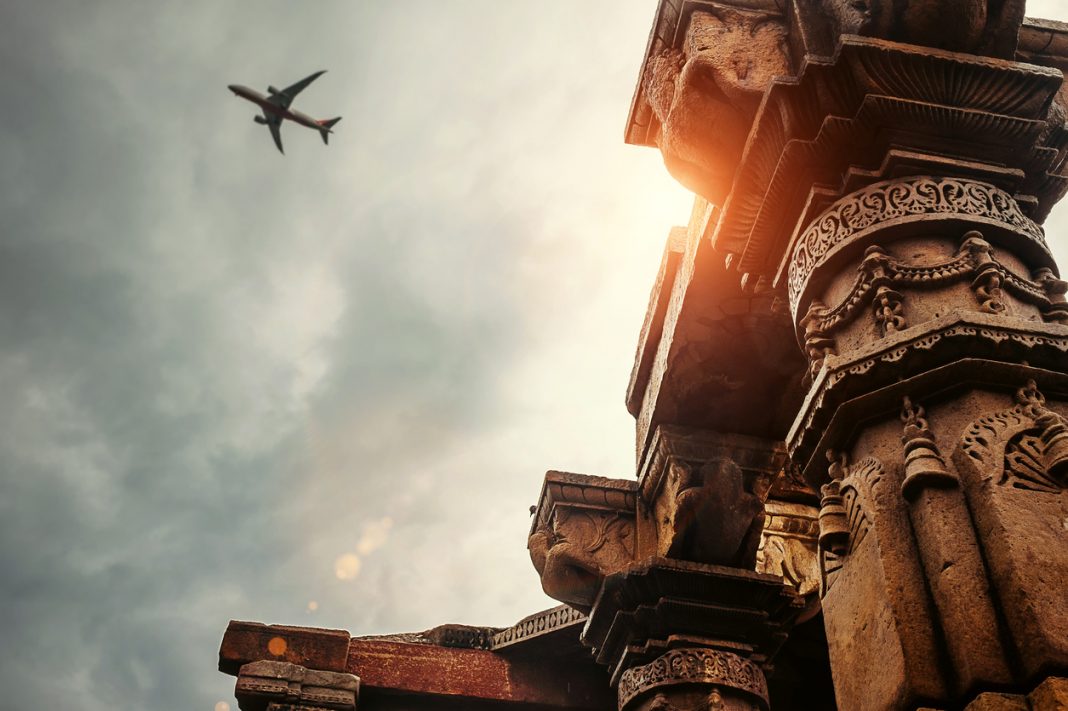 People are often inspired to travel by pictures and films. However, these places are often portrayed in an idealistic manner creating travel expectations that are rarely met. Of course, many of these places are always more crowded, as can be seen here. But what about the other myths and lies we believe?

In this age of Instagram filters and Photoshop, here are some places that have raised unrealistic travel expectations because of how they’ve been depicted in media:

1. The Pyramids of Giza aren’t actually far into the desert

Most photographs make it look like the Pyramids of Giza sit alone in the middle of the desert. However, they actually directly border the city of Cairo (though that wasn’t the case until modern times.) It just goes to show how misleading photography can be.

Venice has long been plagued with problems of overtourism. To add to this, more than half the traffic in the city passes through the Grand Canal. This means that it is usually quite noisy and crowded. Many of the city’s other canals and streets are incredibly narrow, with the Calletta or Ramo Varisco being just 53 cm wide!

3. The famous Mona Lisa is actually quite small

Despite being one of the most famous works of art in the world, Leonardo Da Vinci’s Mona Lisa (also titled La Gioconda) is quite small. Photographs often show just the painting with no indicator of size, but it is actually only 30 inches by 21 inches. Tourists are often disappointed that it isn’t bigger. It doesn’t help that she sits on her own wall at the Louvre, making the painting seem even smaller.

4. You can’t walk uninterrupted down the Great Wall of China 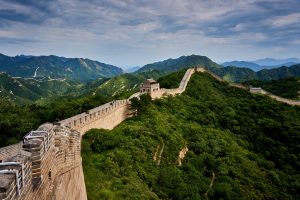 Not only is the Great Wall of China not in a continuous line, but parts of it are also not open to the public. There are many sections of the wall that are interrupted by mountains or rivers. At the same time, certain sections are deserted or in a state of disrepair. However, the most famous sections to visit are at Jiankou and Badaling.

Over the past few decades pollution and dirt have slowly begun to discolour the pristine white marble surfaces of the Taj Mahal. Though they are cleaned every few years, visitors are often surprised that it is actually more yellow than white. Poor air quality also means that through most of the year it sits amidst a layer of smog (pictured). This is a far cry from the cheery blue skies often seen in pictures.

6. Eastern European cities are not dull or grey

As pointed out in this Reddit thread, many cities in Eastern Europe, such as Bucharest, Romania, or Warsaw, are often portrayed in films as dull, grey relics of communism. However, they are actually vibrant and colourful places full of gorgeous architecture, thriving bars, lush green parks, and even sandy beaches. They are also very safe for tourists.