A new UK study has found that spending time in nature significantly boosts health and wellbeing. Both mental and physical health is positively impacted when you spend just two hours per week outdoors, reports CNN.

The study was published last week in the journal Scientific Reports. Researchers interviewed around 20,000 people in England, asking them how physically connected they are with the natural world. 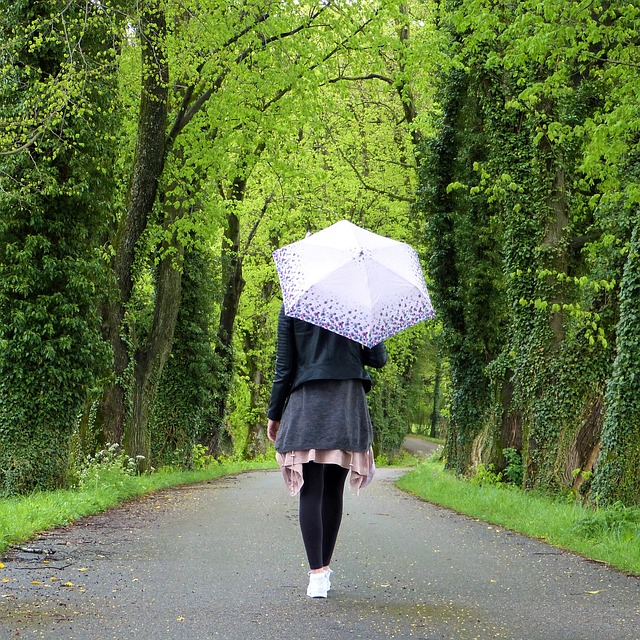 Results showed that half of all the people who spent little or no time outdoors reported low levels of satisfaction. Of the lot, one in four said they were in poor health.

Of the people who had spent at least two hours amidst nature in the previous week, only one in three said they were dissatisfied. Further, only one in seven reported poor health.

Mathew White, the researcher who led the study expressed surprise at how consistent the results were across all age groups.

“The thing that most surprised us was how consistent this was across nearly all the groups we looked at: young and old, male, female, urban and rural dwellers, those in deprived versus rich neighborhoods, but perhaps most importantly among those with long-standing illnesses or disabilities.”

He went on to add, “We were worried our effect was just that healthier people visited nature but this finding suggested even people with known illnesses who did manage to get two hours a week in nature fared better”. Further research in the area would be essential to confirm these findings. White believes that future studies must follow the participants over a longer time.

Additional findings in the study

The study also highlighted the fact that it didn’t matter if the people were enjoying their two hours outdoors in a single trip or spread across sessions. The benefits remained constant. In fact, people who spent more than two hours reported increased benefits. The research also measured how long people spent in public landscapes as compared to sitting in their own gardens.

The conclusion of the report states, “We see our findings as an important starting point for discussions around providing simple, evidence-based recommendations about the amount of time spent in natural settings that could result in meaningful promotion of health and wellbeing.”