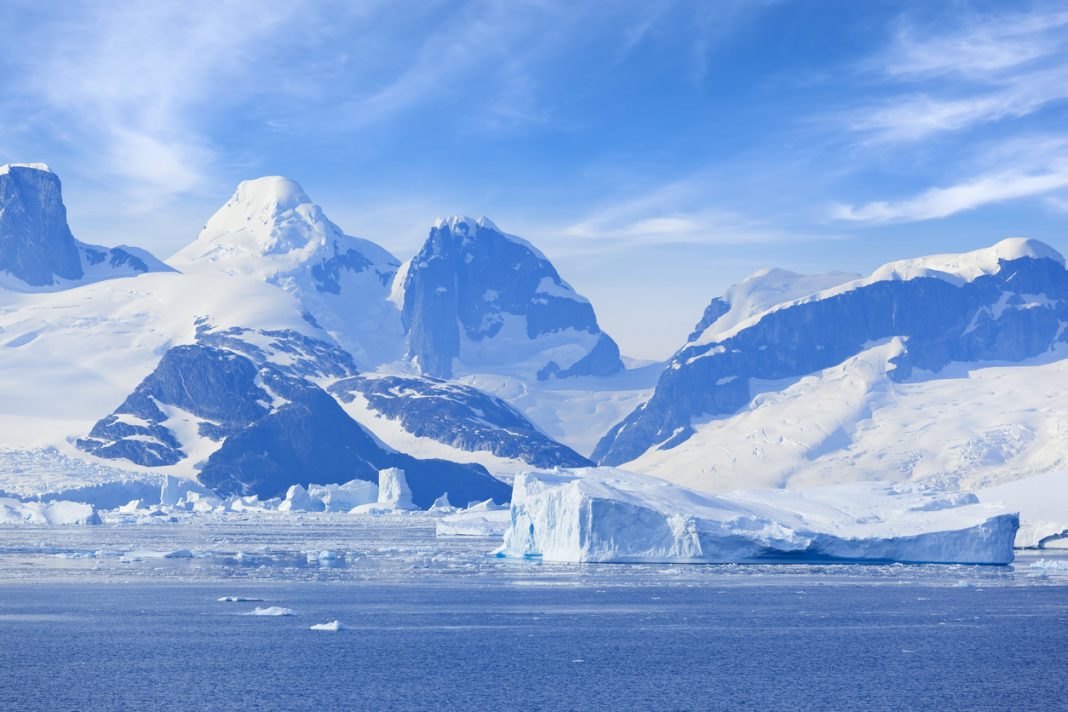 The southernmost continent on earth, Antarctica is known for having the driest, windiest, and coldest climate. As it sits over the South Pole, 95% of its landmass is almost wholly covered by a vast ice sheet. The river Onyx flows through the continent which is capped by the amazing and eye-catching West Antarctic Ice Sheet. Its breathtaking scenery is only broken by a small handful of scientific bases. Making your way to Antarctica will provide a truly memorable experience. The jagged empty beauty of a mostly uncharted continent is certain to grab your attention. Apart from the surreal landscapes, the Antarctica wildlife itself is definitely worth a visit for animal lovers. It’s hard to believe when one says the coldest place on earth is home to different species. The journey to this region may be long but the experience is completely unique.

Many of the animals seen on the Antarctic Peninsula are seasonal visitors. Adapting to the dryness, very low temperature and high exposure for extremophiles is quite necessary for the wildlife in Antarctica. So, the ecological diversity is much less than anywhere else on earth. Most of it can be found in the oceans. Terrestrial life is concentrated only along the coastal area. To know more about Antarctica and its wildlife, let’s take a look at the different species that can be found at the South Pole.

Antarctica is one of the best places to observe these marine mammals. About ten species of whales migrate to Antarctica during summer (between October and March) to breed. Against one of the world’s most breathtaking views, whale watching in Antarctica is an incredible experience. You will be able to spot a variety of species in between February and March, considered the best months for whale spotting. If you are lucky you will even get to see the blue whales of Antarctica.

The southern elephant seal is the largest among the few animals in Antarctica. The massive Antarctic Seals can weigh anywhere from 150 kg to 4000 kg. As Antarctic waters are rich with fish, squid, and other marine foods, one can see a lot of seal populations here. These elephant seals are able to spend the winters in the frigid Antarctic waters because of the extra red blood cells which make their blood very thick.

Apart from Penguins, there are 35 other species of birds that are found in Antarctica, however only 19 of these breeds here. This place is a birdwatcher’s and photographer’s paradise. Keep your eyes open for some amazing species of birds like the albatrosses, giant petrels, storm petrels, blue-eyed shags, shearwaters, diving petrels, cormorants, skuas, gulls, sheathbills, and terns. But sadly most of these birds will leave Antarctica as the summer comes to an end.

Sightseeing is an adventure in itself which can be enjoyed sans crowds of people in Antarctica. But, be careful and always keep in mind the following tips.

How To Get To Antarctica

Antarctica is exceptionally far-flung and it takes a long time to get there. The most common way to travel to Antarctica is on designated Antarctica wildlife cruise ships that take anywhere between 10 days and three weeks. You can also travel there by plane, as there are 28 airport landings on the continent. Most travellers visit Antarctica through South America as it is a quick and accessible route. The best time to travel to Antarctica is during the late summers of the southern hemisphere – from January to March. In January, the average temperature is 1°C and a large number of penguins and other hatching wildlife can be seen at this time.

Packing For Your Antarctic Voyage

A trip to Antarctica wildlife is one that everyone should experience. If you are looking to get away from all the noise of your day-to-day life, then hop on an Antarctica cruise to experience this breathtakingly unique place. Come explore this White Continent for a wildlife trip of a lifetime!

Does Antarctica have sharks?

No, with very cold temperatures in Antarctica, it’s difficult for the shark species to survive.

Why is Antarctica called a desert?

The most isolated continent on Earth is called a desert because its annual precipitation is less than 51 mm.

Where do Emperor Penguins Live?

Emperor penguins spend their entire lives in Antarctica despite the harsh conditions.

How to protect Antarctica’s wildlife?

Do not indulge in activities that disturb wildlife, either at sea or on land.

Are there any polar bears in Antarctica?

No, polar bears are not found in Antarctica as they live in the North Pole (Arctic).