The Top 12 Things To See In Taipei, Taiwan 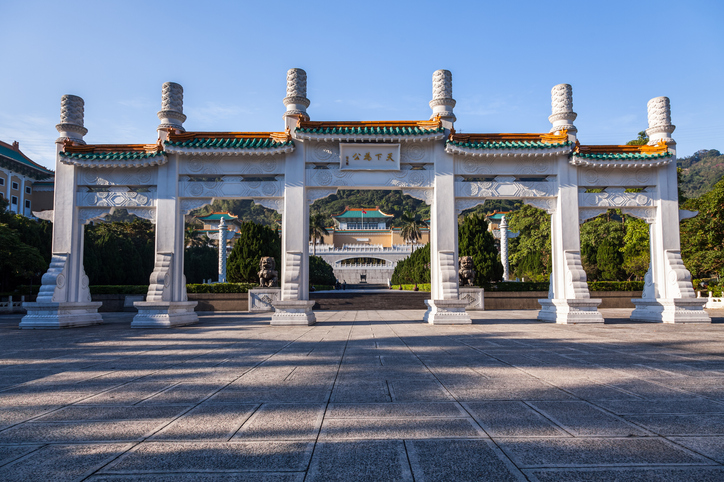 This huge museum houses the largest collection of Chinese art that includes paintings, calligraphy, statuary, bronzes, lacquerware and several other relics. It has a collection of nearly 700,000 pieces of ancient Chinese imperial artefacts and artworks. Some exhibits date all the way back to the 10th century. If you’re a history buff, you must spend some time here! 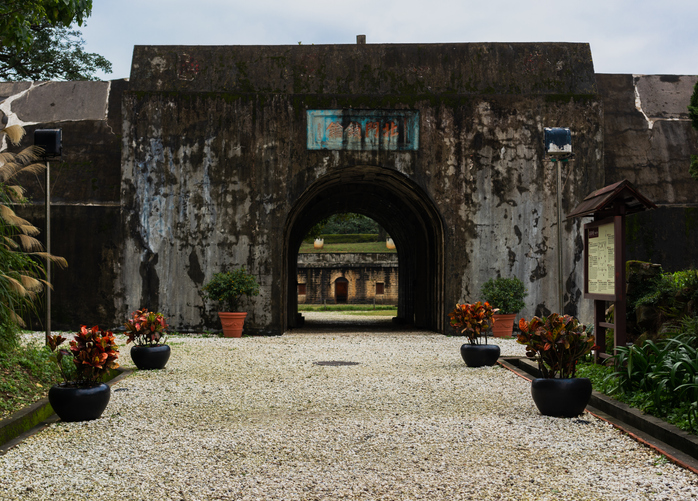 Built in 1886, this heritage site served the purpose of attempting to shore up Taiwan’s defences and protect it from foreign invaders. The fort is located on a hill in Tamsui and was set up by the Taiwan governor after the Sino-French war. 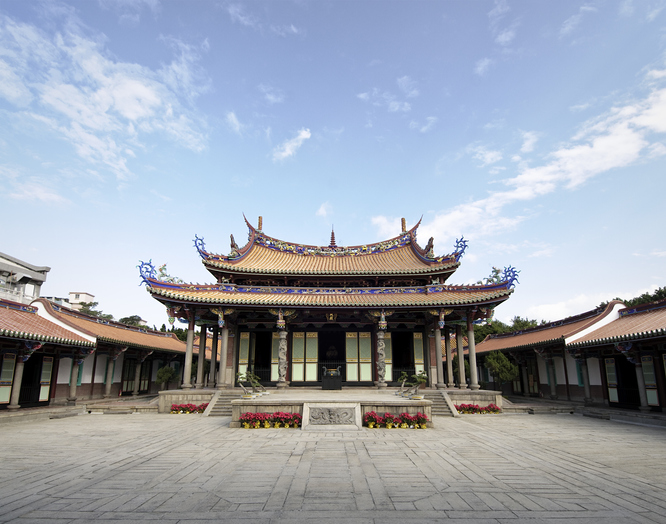 Constructed in the late 1920s by Fujian craftsman Wang Yi-shun in the beautiful Minnan style of architecture, this temple details the history of Confucius and the Six Confucian Arts. It is modelled after Confucius Temple in Qufu, Shandong. Every year in September, a ceremony is held in honour of Confucious with traditional music and stylized dancing. 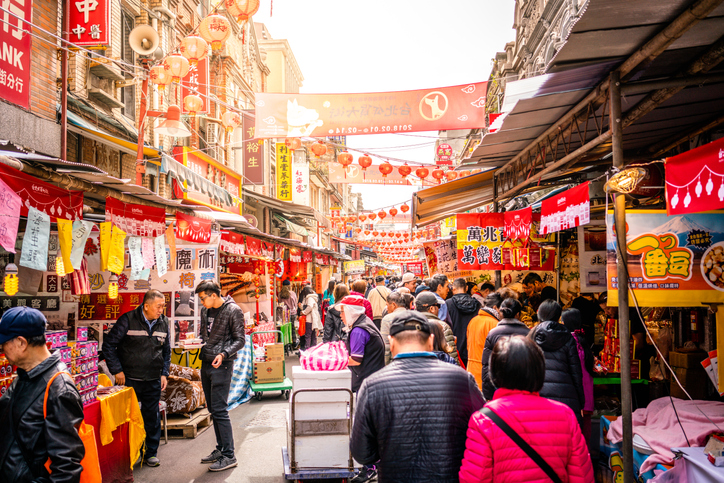 This famous street in Taipei is renowned for its Chinese medicine shops, fabric market and lively Lunar New Year sundry market. If you enjoy shopping, there’s lots for you to buy here. 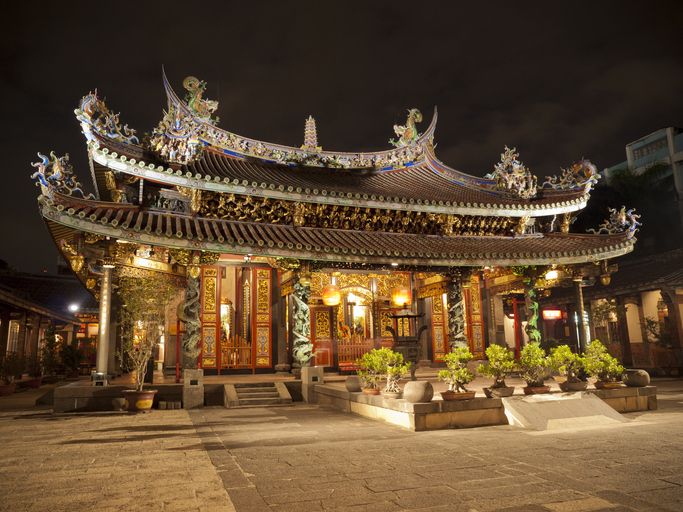 This temple was the recipient of a UNESCO Asia-Pacific Heritage Award because it has managed to revive its temple rites and festivities. Founded in 1760 by immigrants from Xiamen, the structure has beautiful examples of traditional decorative arts. Also, it holds a yearly folk arts festival.

This two hall temple was constructed in 1822 by Hakka immigrants. The resident deity is the Dingguang Buddha who is worshipped by the Hakka. Additionally, the temple has three front doors and has largely preserved its original appearance to this day.

Initially founded by a Buddhist order, this museum seeks to create harmony by highlighting the commonality of all religions. The museum has detailed scale models of the world’s great religious holy sites. 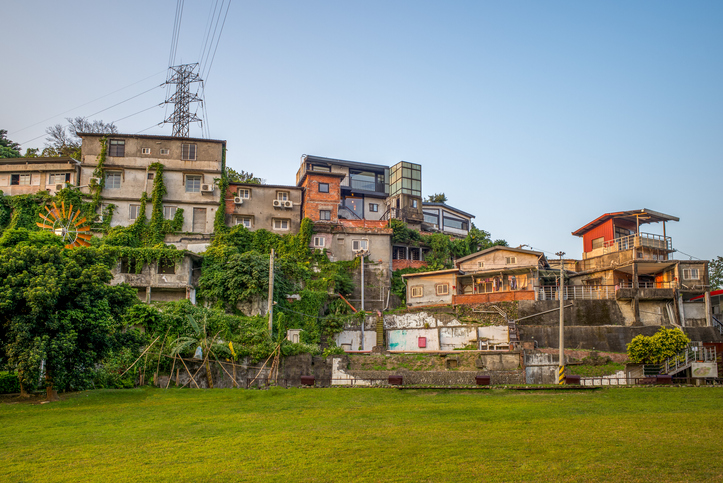 A charming art village founded by soldiers who fled to Taiwan in the 1940s, Treasure Hill is a photogenic place that is fascinating to explore. 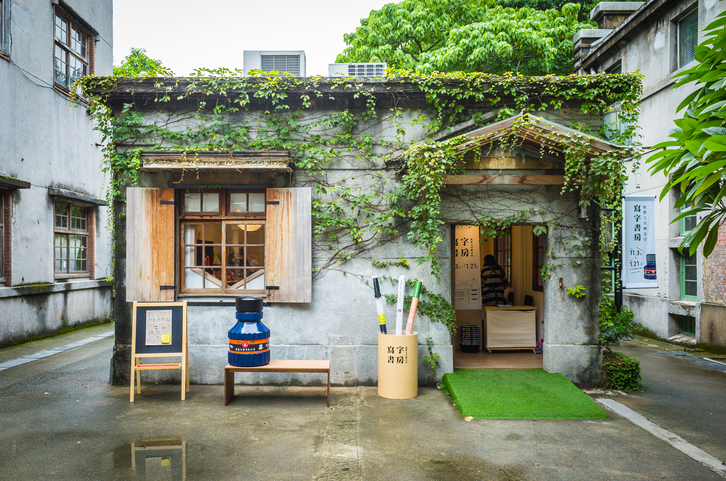 Once a wine-factory, this remodelled warehouse has become a chic venue in Taipei. It now holds live music performances, and has a host of stylish restaurants, cafes and bars. You can spend a relaxed afternoon exploring it. 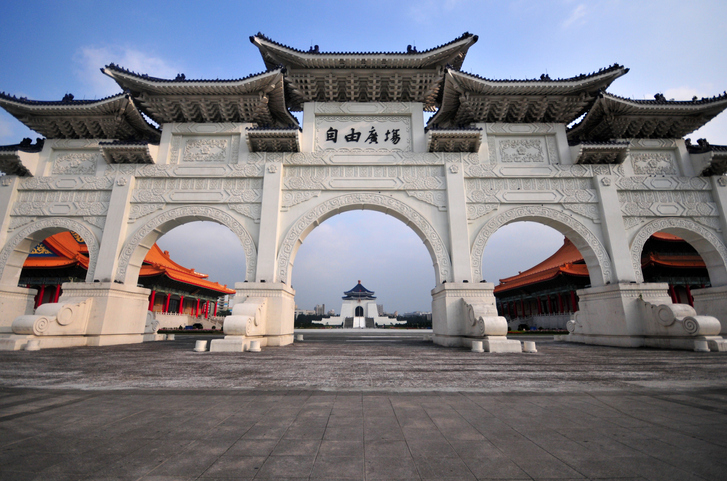 This famous national monument was erected in memory of Generalissimo Chiang Kai-shek, former President of the Republic of China. The white building is octagon shaped and rises 76 meters above ground. It has blue tiles with red accents which are also colours of the national flag. The structure was originally intended to be memorial. However, in the years to come it has grown to become so much more. 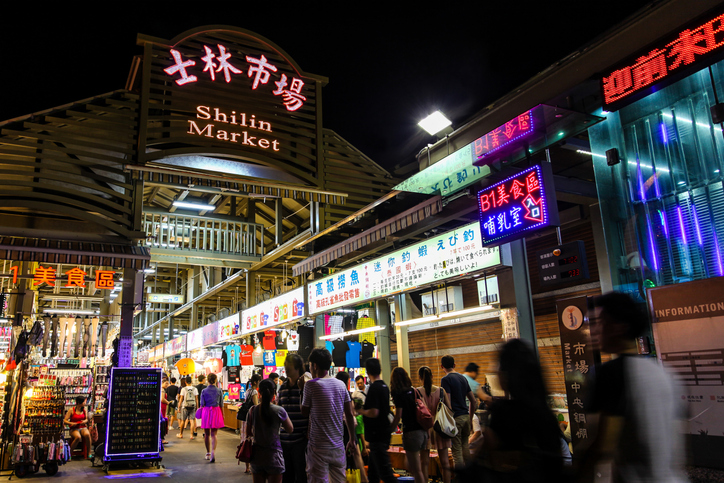 This is one of the most famous night markets in Taiwan and also one of the largest. It’s a wholesome carnival of street-side shopping and snacking. The crowded alleyways are filled with a variety of local, traditional, and international merchandise. The most popular things to explore at the night market are general merchandise and the local cuisine.