I never knew that I would get a chance to be in a DreamWorks production ever in my life. When I had seen a bunch of people come to Madagascar and get permissions to sketch me, I didn’t understand why. Later, I realized that my casting was being done and I just wanted to move it move it (You think that dance was part of the movie. It was my jam.) So to take you through what happened to me, I would have to take you around ‘Adventure Madagascar’ and then you will understand why Hollywood wanted to make a movie about this fascinatingly beautiful place. My name is Lemur, but you can call me Lem (that’s what David Schwimmer calls me). 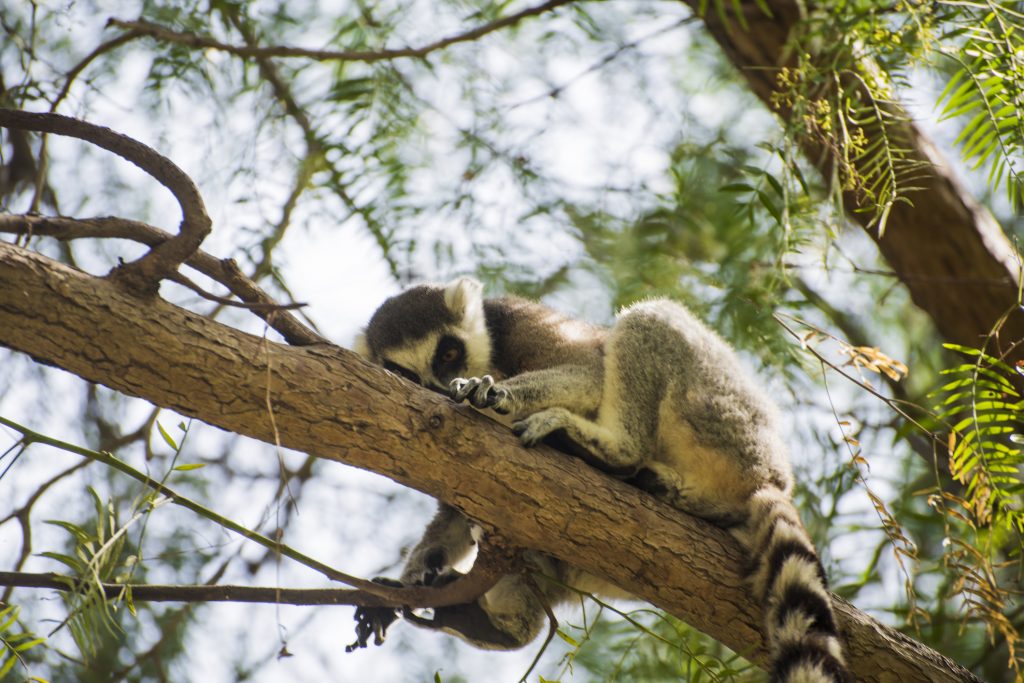 My wife would kill me for saying this, but it’s true. The journey of Madagascar remains incomplete without actually seeing animals and plants that are unique only to this land. The most obvious thing is that when people think of Madagascar – they think of me, Lem (lemur) but that is not to take away the crazy inhabitants – some my friends, some enemies and some I really don’t know. It’s like when you humans live in a society, smile and wave to people just for the sake of being nice.

So, literally in my backyard I have camouflaging chameleons, insects that have some very difficult names (I really don’t understand why you humans give scientific names to us) frogs that are the most colorful – it’s something to do with pride and we love it, and some predators like the fossa (is he cat, a dog, or a fox – god knows who he is related to). The flora life here is the best because it allows for me to show off my gym moves. But on a more serious note, 5% of flora and fauna life resides right here. So if you were to come here and not trek in the jungle, you have truly missed one of the best meetings with Mother Nature.

It’s an Island of Extremities:

Don’t freak out at the thought of extremities, I meant to say the rush you humans get with adventure sports. For me, life is an adventure (This was one of my audition lines. Drop the mic. I now am a part-time actor) Anyway, coming back to the awesomeness that is Madagascar – off-road adventures are just waiting to be explored. Since there aren’t too many roads made – if you love adventure, you are going to have such a Lem time (that’s what we say in Madagascar when you want to Move it, Move it). Hiking, diving, mountain biking, kitesurfing, rock-climbing and so on – there is nothing that Madagascar can’t do for you. In contrast, there is also Lem Downtime – which is you by the beach, natural swimming pools, hammocks and relaxation like never before. 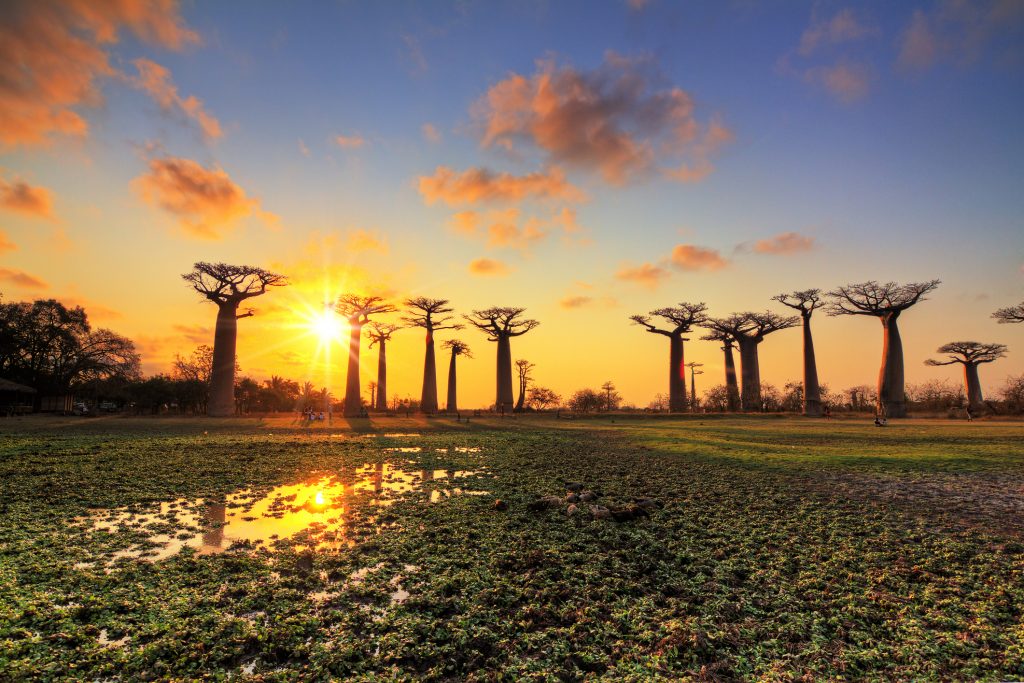 
Madagascar is home to beautiful contrasting weather and me, so when Hollywood wanted a break they came here and built a story around it. It was one of the best things that had ever happened to me and I’m grateful for the opportunity. Even though Madagascar would be a little heavy on the pocket, which holiday isn’t? Understand the beauty and adventure you will experience and maybe you will get an autograph from me – if you can get through my bodyguards (I’m kidding. I’ll wait for you to wave at me and see the physically fit moves).

P.S – this article was written with the transcripts, our in-house Dr Dolittle took down: Akaash Ampili