Our dietary choices form an integral part of the lifestyles we lead. Veganism has become a part of mainstream culture with more and more people choosing to adopt this way of life. Vegans essentially abstain from using animal products in both diet and lifestyle. The International Vegetarian Union defines veganism as a “way of living that seeks to exclude, as far as possible and practicable, all forms of exploitation of, and cruelty to, animals for food, clothing, or any other purpose. In dietary terms, it refers to the practice of dispensing with all animal products, including meat, fish, poultry, eggs, animal milk, honey, and their derivatives.” While being a vegan is a full-time job in one’s daily life, it also becomes difficult to maintain a vegan diet while one is travelling.

A lot of countries have cuisines that have a lot of meat, making it very inconvenient for vegans to eat comfortably. Vegan options are often limited and people have to go out of the way to look for outlets that cater to their needs. Further, if there are vegan options they are overpriced and hard to come by. But still, we can see an increase in the number of vegan options in some cities in terms of accessibility of non-meat food products. Here are some of the best vegan cities according to HappyCow (which is the world’s largest vegan and vegetarian restaurant guide and authority on vegan-options in over 180 countries). So, let’s check these cities out: 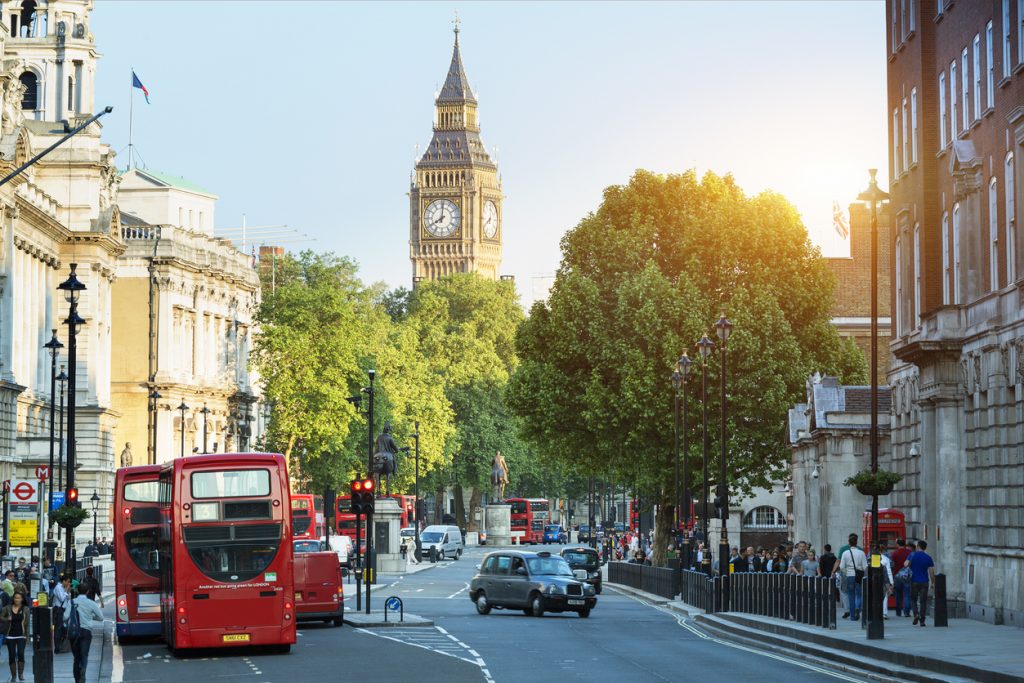 London is awash with vegan delights and has redoubled its efforts to cater to vegans and vegetarians in recent years. Presently it has 125 vegan restaurants in a five-mile radius within the city, and 152 fully vegan restaurants citywide. London also has an abundance of vegan-friendly stalls, bakeries, cafes and smoothie bars.

Paris is often called one of the most beautiful cities in the world. Called the “City of Love” and the “City of Lights,” it is full of art, music, food, fashion, and something that is uniquely Parisian, a certain je ne sais quoi. Turns out, our favourite City of Lights is also the city of delicious vegan-friendly fare. In Paris, there are a growing number of entirely vegan restaurants, or at least serving several choices of vegan dishes. You don’t have to worry about missing out on baked goodies, as there are now patisseries that have vegan options as well. Due to its progressive nature, Paris has over 45 vegan restaurants dotted around the city today.

While Amsterdam is mainly known for canal boat rides, coffee shops, exotic nightlife, and tilted houses, Netherland’s capital is also becoming a new vegan destination. Veganism is spreading in Amsterdam, so much so that in 2020, a vegan in Amsterdam in spoilt for choice when it comes to vegan Amsterdam restaurants. The Amsterdam vegan scene is strong; not only is there a wide variety of vegan places to eat in Amsterdam, but the quality of vegan food is also very high. The attention to detail, sourcing of quality produce and careful thought about balancing flavours and textures produce quite delicious vegan dishes.

Prague, the iconic capital of the Czech Republic, is one of the top destinations in Europe. Set along the Vltava River, this city is known for its amazing Gothic and Baroque buildings. But along with its bohemian nature, the city is incredibly vegan-friendly as well. The list by HappyCow points out that Prague’s vegan scene is rapidly growing with a number of dynamic new vegan restaurants popping up in Prague over the past couple of year. The city has lots of totally vegan eateries, loads of vegetarian places that will naturally cater to vegans. It makes travel much easier vegan tourists in the city, and there is a noticeable openness to plant-based eating. 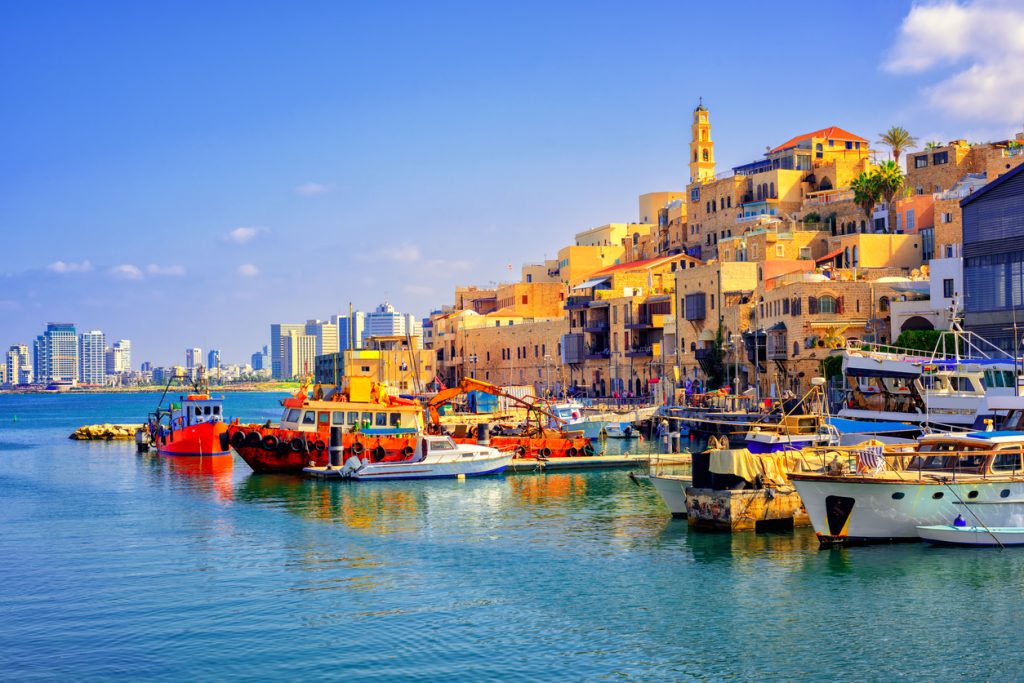 Titled the ‘Mediterranean Capital of Cool’ by the New York Times, this vibrant city has become massively vegan-friendly in recent years. Not only that, Tel Aviv is one of the leading vegetarian cities in the world. With over 400 vegan and vegan-friendly restaurants, alongside cuisines that has plenty of naturally vegan options, Tel Aviv is not going to disappoint you. You can even take a vegan tour of the city. 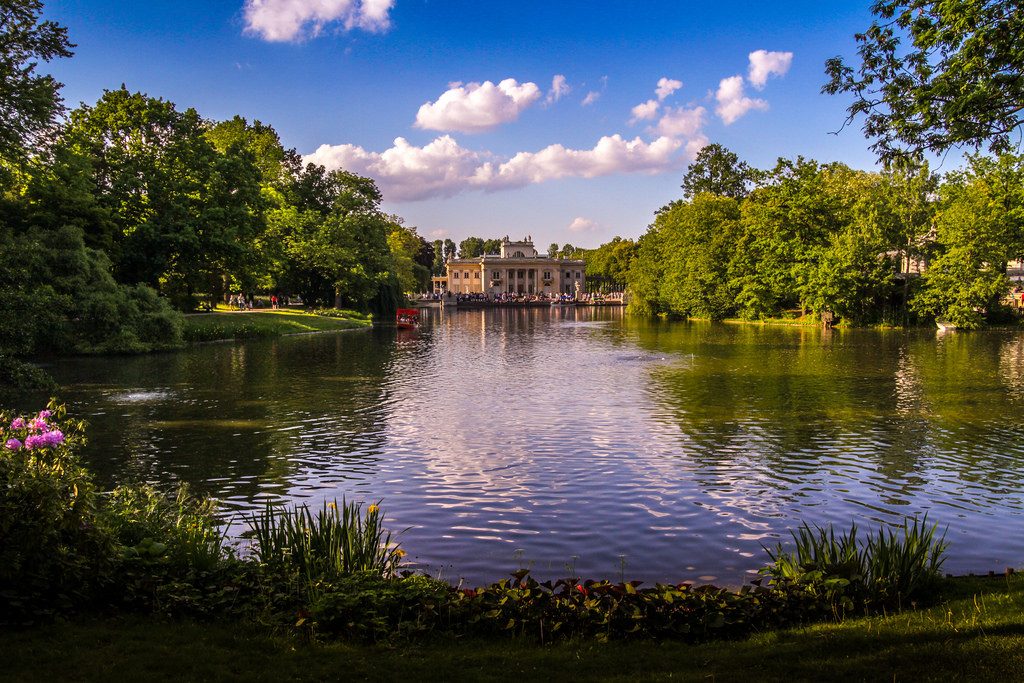 The capital and the largest city of Poland has more than 100 spots to satisfy almost any craving out of which one-third of them are completely vegan. Warsaw is continually listed among the top vegan-friendly cities in the world by HappyCow, according to which Warsaw “growing more rapidly than any other city in the world”. “Warsaw’s vegan scene continues to flourish and grow,” writes Happy Cow, which notes that there are now 50 vegan restaurants within a five-mile radius in the city centre.

Also, Read 6 Places You Have To See In Warsaw, Poland 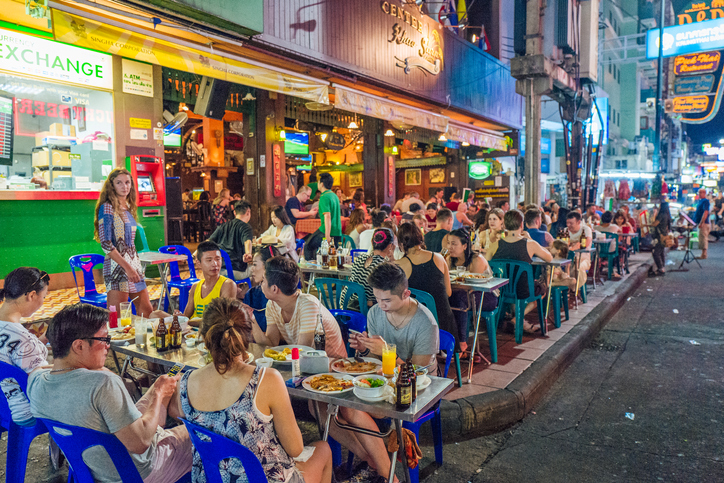 It’s not always easy to travel as a vegan, but you don’t have to worry because you’ll have some 40 vegan restaurants to choose from in Bangkok.  The bustling city is home to a wide variety of restaurants and street stalls serving up tasty vegan dishes – you just might need a little help finding them. You will be surprised with the sheer quantity of hip, health-minded and vegan-friendly or even vegan-only eateries that offer a slightly more upscale dining experience and deliver an extensive and exciting range of cuisine putting forth quality organic ingredients and innovative cooking styles, in the bustling neighbourhoods of Thailand’s largest city.

The Big Apple is quickly becoming a haven for veg-heads as its repertoire of vegan restaurants has been growing in the past couple of years. Presently, it boasts 111 vegan restaurants in a five-mile radius of the city and it offers vegan alternatives for almost everything, even bacon. And the multicultural scene here will never bore you as you’d just have to travel for few blocks for a delicious taste from another country. 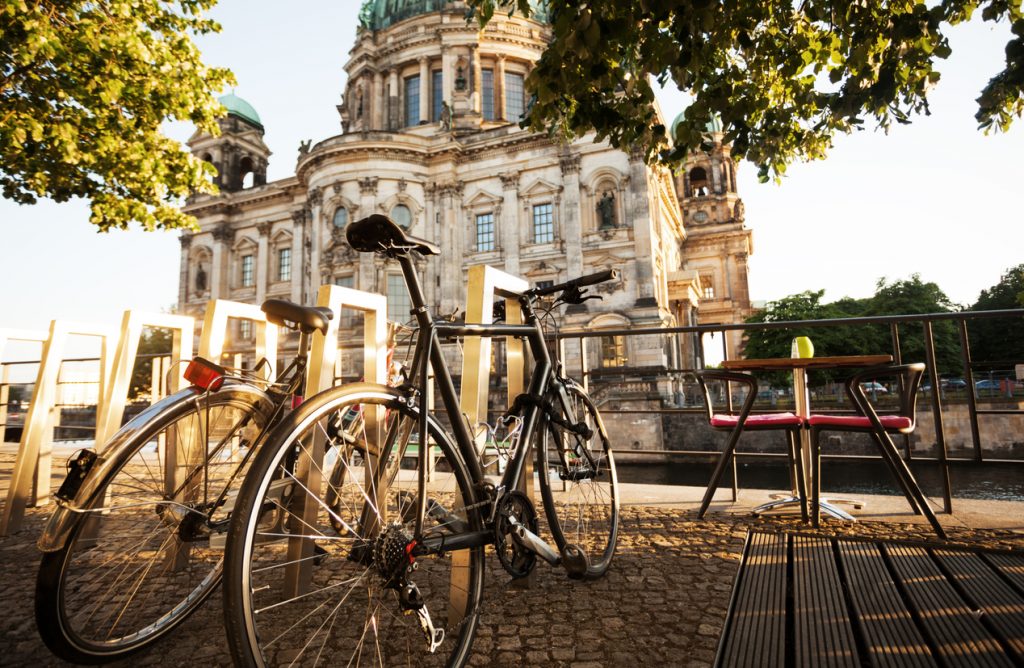 With specialized restaurants, butchers and even sex shops, the German capital has become a haven for vegans. Due to a constant surge in the number of vegan restaurants here, Berlin now upholds its reputation as an international vegan destination.  Along with more than 50 exclusively vegan eateries, Berlin is home to first vegan supermarket chain in Europe- Veganz. The word “vegan” is visible on restaurant signs throughout this progressive city. Berliners are familiar with the widely accepted and practised vegan lifestyle.

This cosmopolitan city of Canada is long been known for in the vegan scene for one of the largest vegetarian events in North America- Veg Fest which takes place every year. With its 38 vegan eateries, Toronto is one of the most vegan-friendly locations you can find with 38 vegan eateries. You can satisfy your junk food cravings here; even balance your vegan ice cream and coconut bacon with some healthy food or pick a vegan pizza and doughnuts, you can do it all!

Have we missed any of your favourite Vegan-friendly cities then please let us know in the comments below!