My Travel Guide To Innsbruck, Austria

Looking for a mountain holiday but with a twist of a cityscape – Innsbruck is your answer. It is called Capital of the Alps with some amazing snow capped mountains with a city feel. With more than 30,000 students and many more young professionals, Innsbruck has a perfect heady mix of scenic beauty with a youthful vibe. 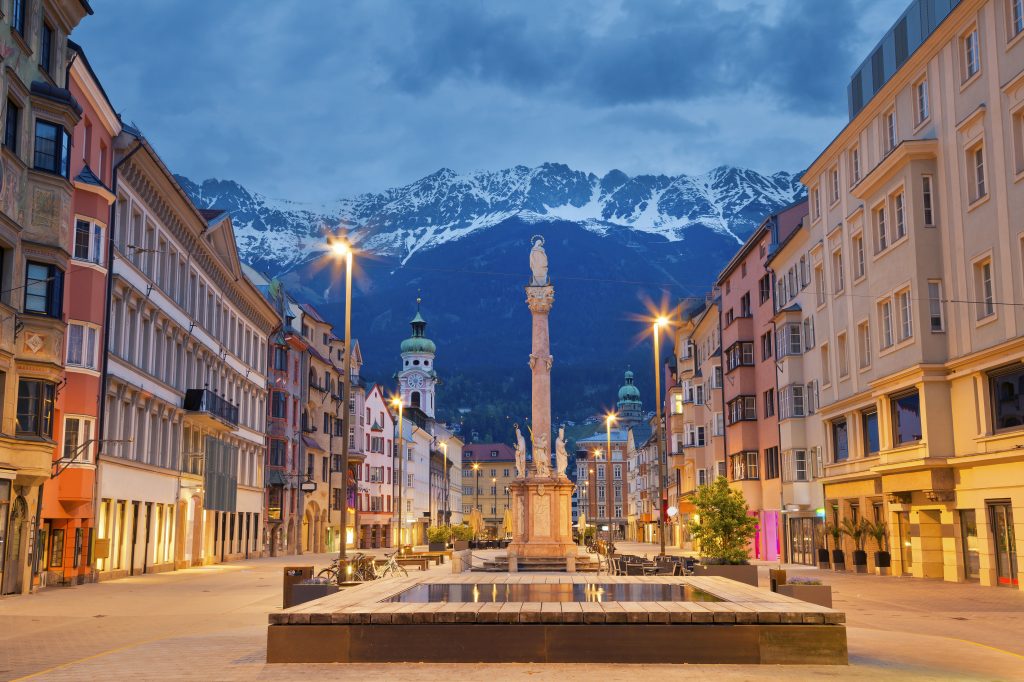 Here are some of the things you must do when in Innsbruck: 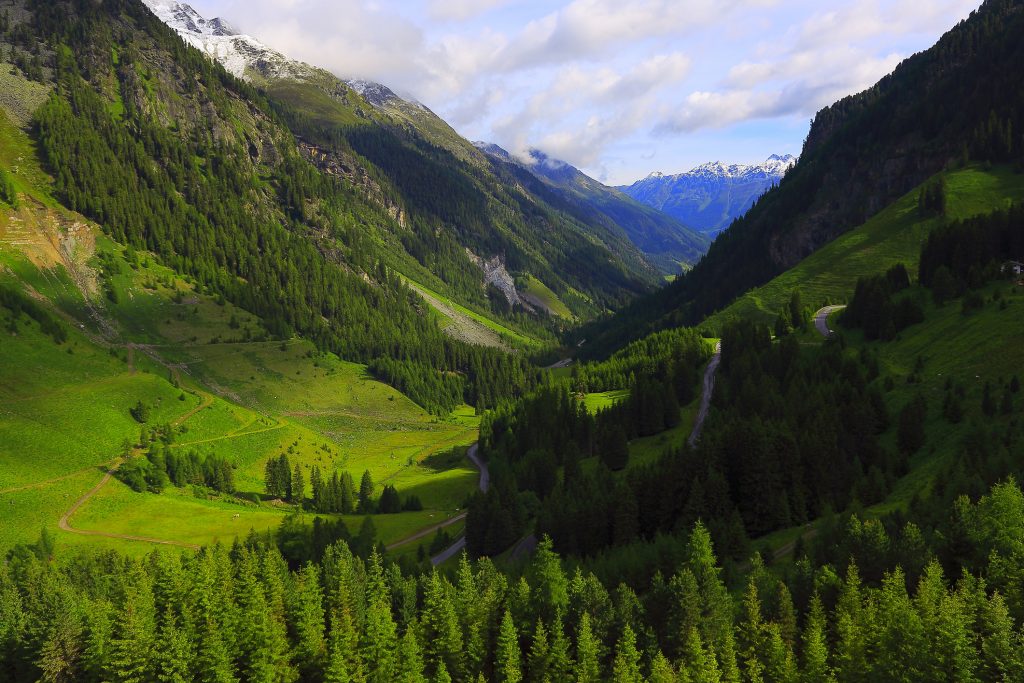 Cable Cars for Views from the Top

Innsbruck has various cable cars that can take you to different mountains for amazing views of the Alps and the Innsbruck city located in the valley. You can take cable cars from the city to the Nordkette Mountains to reach Hermann Buhl Square, Hafelekar Peak, or Karwendel – Europe’s highest zoo and Austra’s biggest nature park. There are many more viewpoints along these main ones which have breathtaking views of Innsbruck and Alps.

Located just outside of Innsbruck is this renaissance castle and palace called Ambras. The castle was built in 16th century on the site of a 10th-century castle.  This castle served as a residence of Archduke Ferdinand II between 1563 and 1595. Ferdinand II was a prominent art collector and converted mediaeval fortress at Ambras into renaissance castle as a gift to his wife. A museum of art was also the part of that castle making it one of the first museums in the world.

This museum was built in 1995 to mark the 100th anniversary of Austria based, world renowned for quality and designs, a crystal company Swarovski. Here the brand showcases its craftsmanship through exhibitions, crystal tree gardens, and art installations. If you are looking for glitter and bling, do visit this museum when you are in Innsbruck.

A Brown Girl’s Diary Of Her First EuroTrip

Visit These 10 Destinations Where Shakespeare’s Plays Were Set