11 Things You May Not Expect to See On an Aircraft

Airplanes are full of hidden features and details. Even if you consider yourself a seasoned flier, familiar with all things aircraft, there are many little-known things about planes that may surprise you. 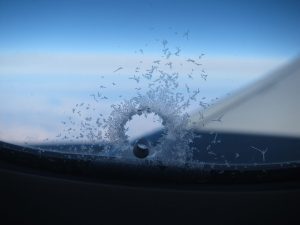 The air inside a plane is pressurized, which puts pressure on the triple-glazed windows. The ‘bleed hole’ in the middle pane relieves some of this.

2. There is a secret bedroom on the plane 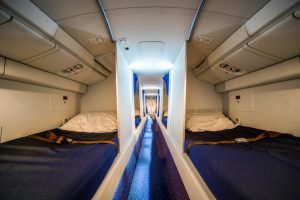 Most long-haul flights have a compartment hidden above the seats where the crew can take a nap or just relax. 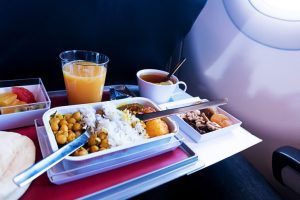 At high altitudes, our taste buds become desensitized and the low humidity dries out our nasal passages making the food seem so bland.

4. You can lift the aisle armrests 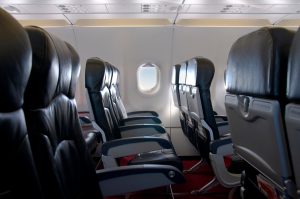 You can actually lift the armrest next to the aisle. Though it appears to be fixed, a button towards the back will do the trick. 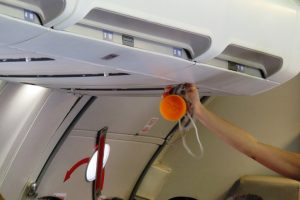 Oxygen tanks are quite bulky, so the masks on planes really carry a mixture of chemicals that release oxygen when burned. They give out approximately 15 minutes worth of oxygen.

6. There are hidden handrails 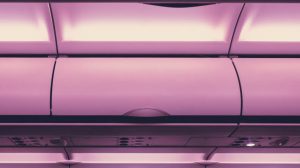 Built into the overhead bins is a narrow groove that can help you navigate the aisle. Remember this the next time you grab the headrest of a fellow passenger to steady yourself!

7. A Black Triangle marks the spot 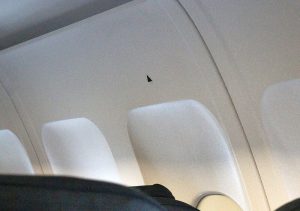 Plane Windows don’t just give passengers a nice view, they also act as a safety measure. A black triangle on the wall marks the window with the clearest view of the wing so that the crew can quickly check outside.

8. Bathroom doors can open from the outside 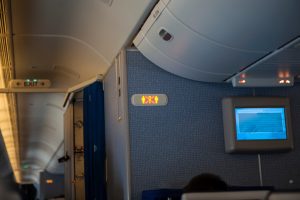 The doors on plane bathrooms can be unlocked from the outside via a hidden latch in case there is an emergency. 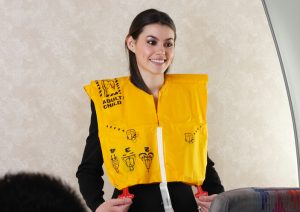 Some people take the life jackets located under on between seats as souvenirs. This is, however, a punishable offense as the plane may make several trips before someone realizes.

10. All planes still have ashtrays on board 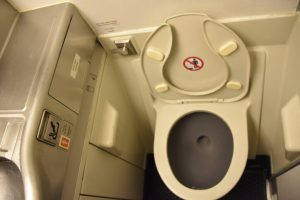 Despite smoking being banned on aircraft for over 10 years, bathrooms are still required to have ashtrays. Illegal smokers will have somewhere to put out their cigarettes other than the bin, which could catch fire.

11. There are extra handles on the inside of the door 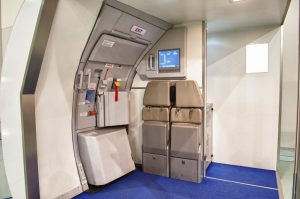 Plane doors have a seemingly pointless handle on the inside. This is there so that the attendant overseeing evacuation has something to hold on to if the crowd pushes into them.